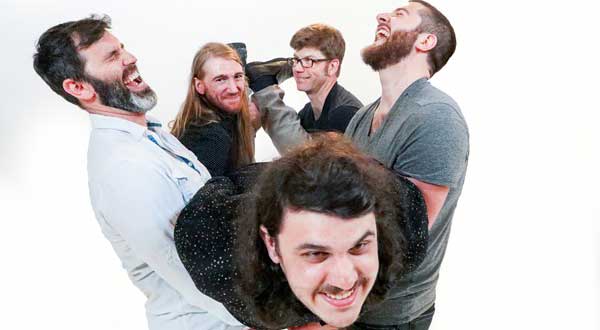 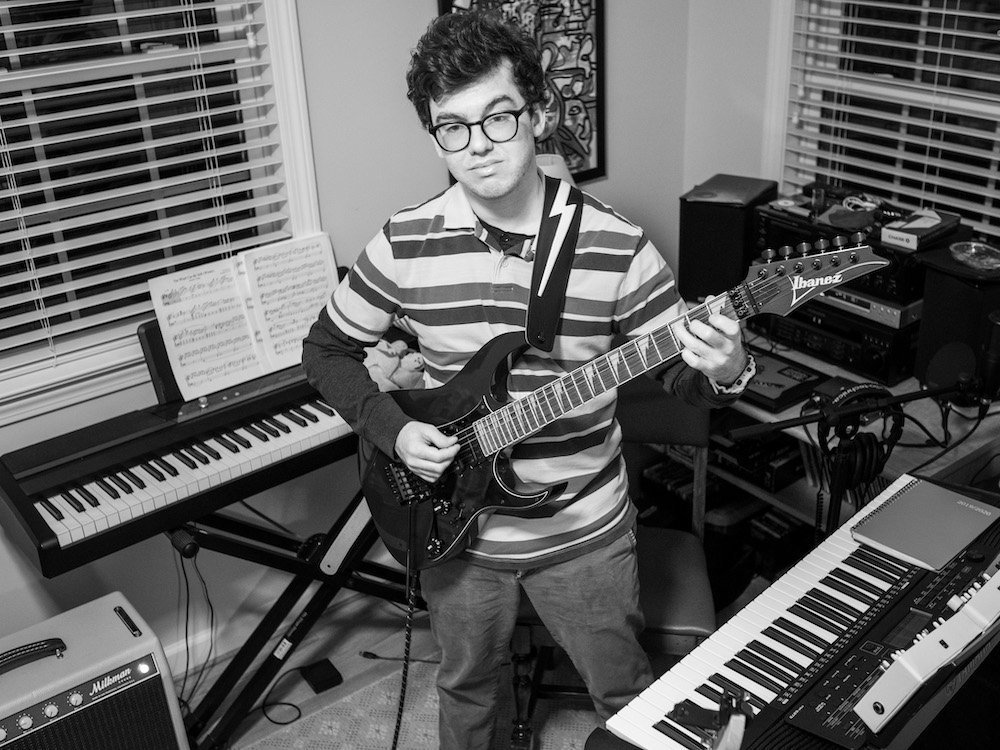 The Professors of Sweet Sweet Music (POSSM), Jeremy, Ben, Earl, Craig, Jeff and Dave, have an infectious charm and enthusiasm for life, and love to spread their laid back love for life wherever they go. The POSSM are co-creators of the Hartbeat Music Festival in Hartford, and according to the Hartford Courant, The POSSM “have been turning the Hartford music scene on its ear for the last couple years as the Professors of Sweet Sweet Music. Their music involves a lot of spirited vocal harmonies, and a strum-a-long, shout-a-long, stomp-a-long feel. Few bands have exploded onto the Hartford music scene the way the POSSM has. The band’s brand of pop and folk-infused rock can be downright infectious at times” POSSM has been honored to have won Best of Hartford Award in 2017, 2018 and 2019 and were recently nominated for a NEw England Music Award for Best Act in CT! The POSSM are thankful for the support, inspiration and friendship given by their community.

Check them out at thepossm.com or on social media at @thepossm.

Jeffrey Howard is a musical tour-de-force. He started playing guitar at the age of eight and quickly developed a love for classic rock and ‘80s “shred” guitar. In middle school, Jeffrey entered the group The McLovins, earning coverage from Rolling Stone and opening for blues legend Buddy Guy. After departing The McLovins, Jeffrey honed his skills as a session and studio guitarist, providing guitar for seasoned performers such as Matt Cusson (Cee Lo Green) and Will Evans (Barefoot Truth). 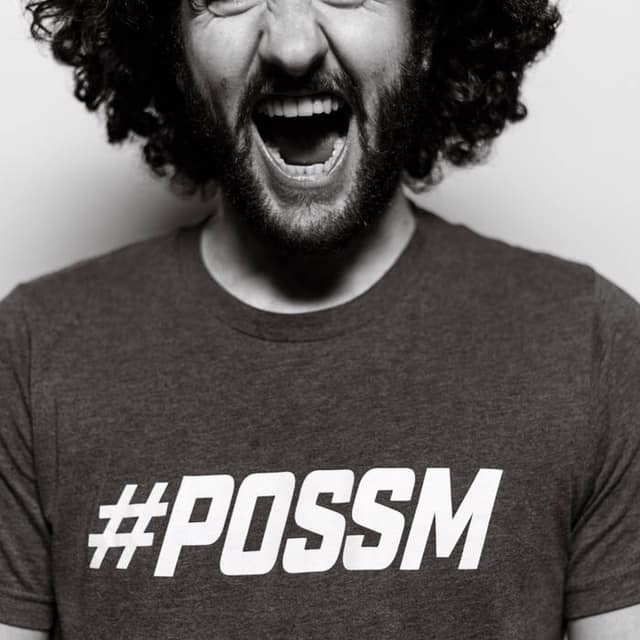 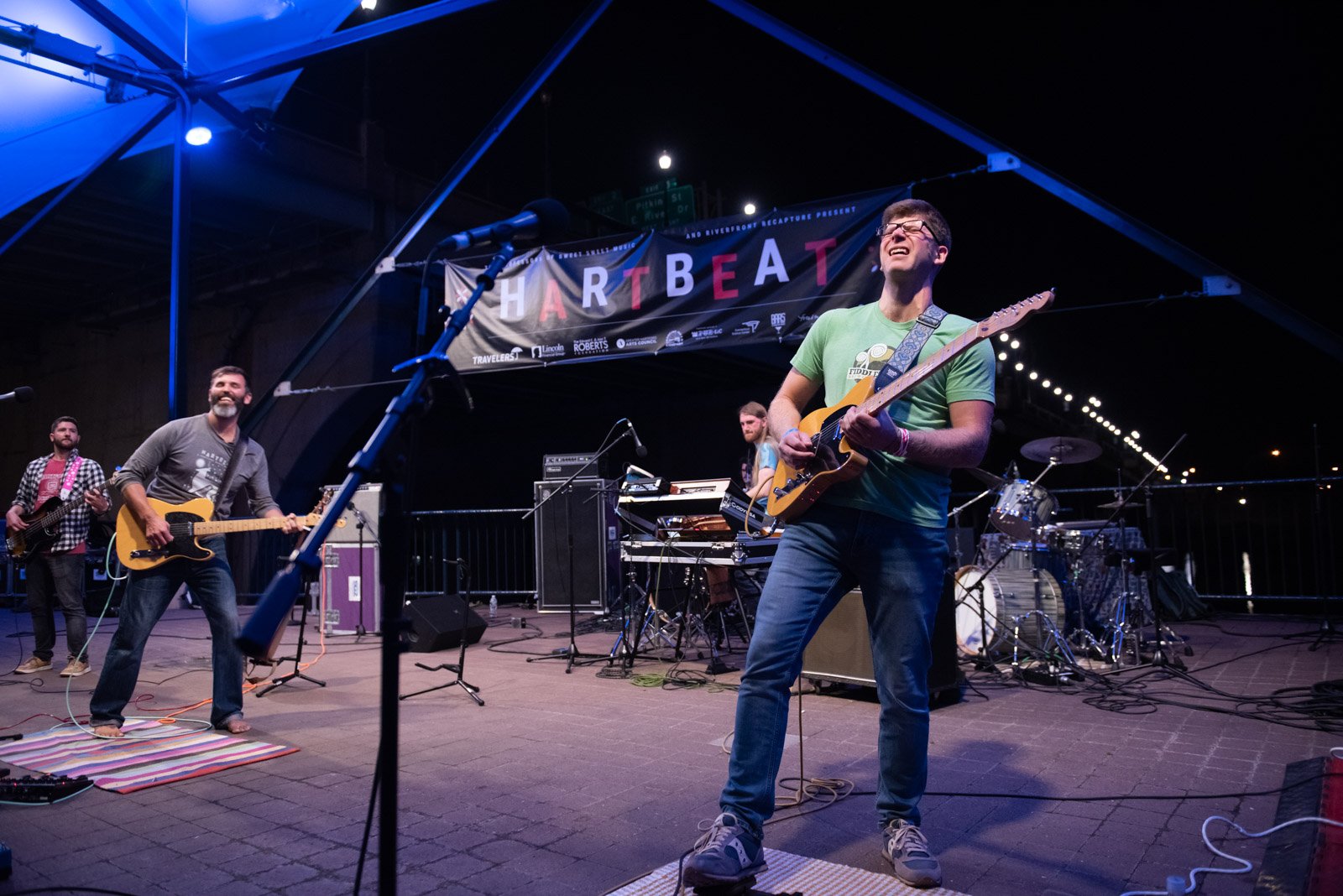 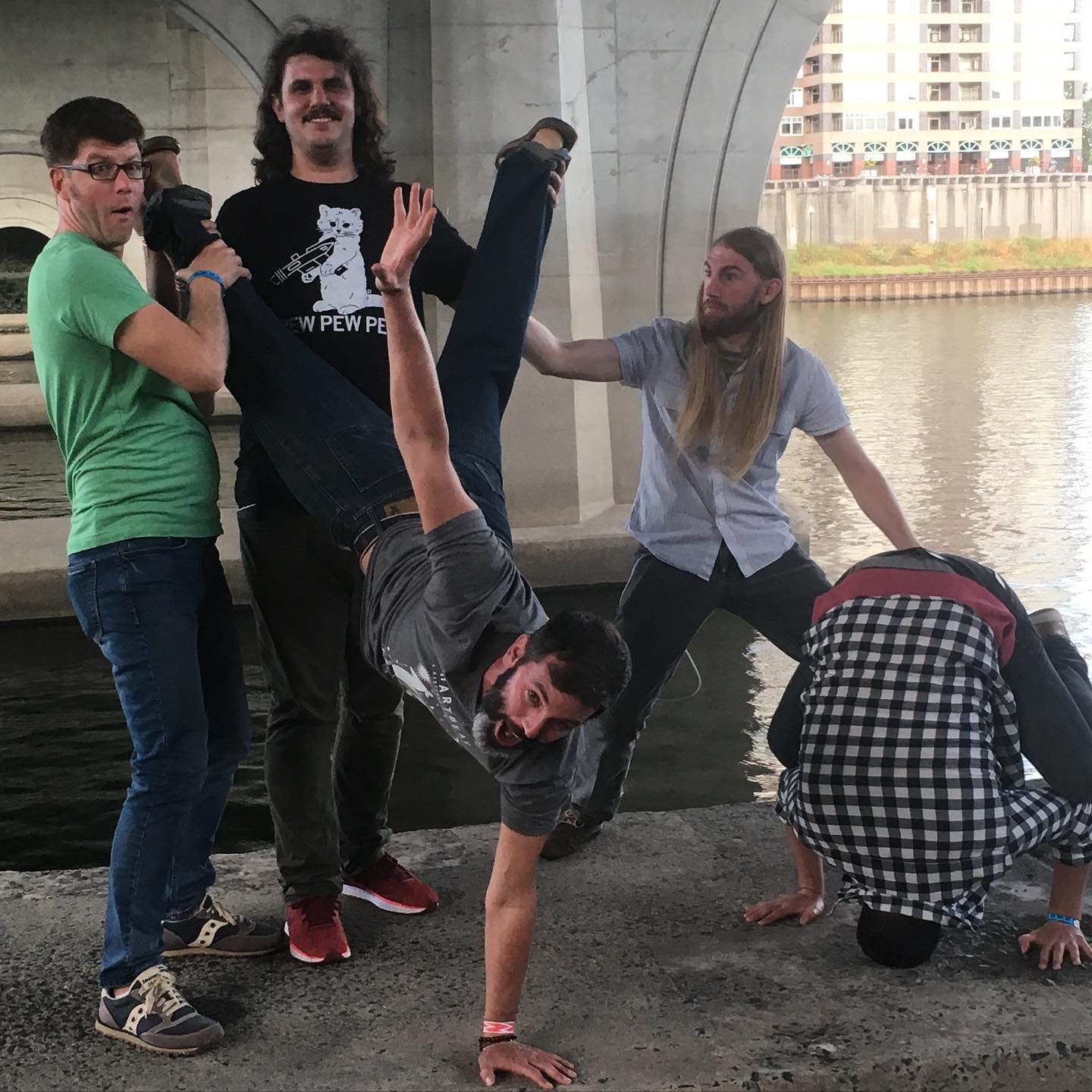