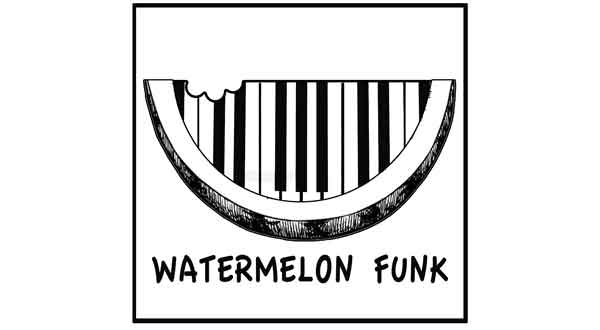 Deshawn Dvibes Alexander born in Denver , Co. DeShawn began playing music at the age of 3, Deshawn grew up playing in his grandparents church in Commerce City colorado, he was the church organist at the age of 7. Upon graduating from Northglenn High, Deshawn was accepted into Berklee College Of Music in Boston Massachusetts. During his time in Boston he formed Hip hop band Viva La Hop & produced their first album Fantasize! Deshawn has shared the stage and toured with many artists from jazz to hip hop, blues ,rock ,funk such as Eric Krasno , Talib Kwalie, Joe Louis Walker, just to name a few! Deshawn has recently put out his solo album “On The Groove”