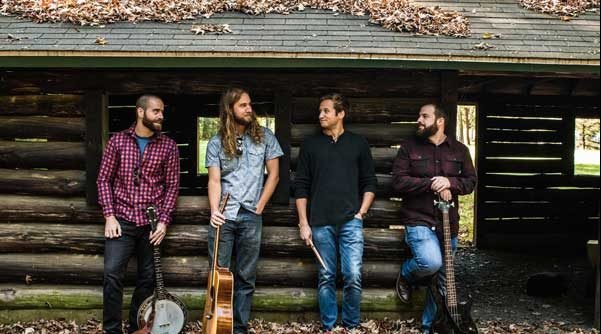 “Among the Acres” is an Indie/Americana/Rock Quartet based out of Hartford, CT that fuses an eclectic range of influences into a sound defined by cascading vocal harmonies, intricate string melodies, and an insatiable desire for “groove”. They deliver powerful live performances, marked by a dynamic spectrum of style, emotion, and sound.

Merging elements of Folk, Rock, Pop, and Americana,  Among the Acres delivers an eclectic yet singular sound, marked by a tapestry of four-part vocals, dynamic grooves, and a keen sense for lyricism. Cutting their teeth playing everywhere from breweries and small clubs to festivals and showcases throughout the Northeast, the “Acres” have been honing their powerhouse of a live set non-stop since the band’s inception in 2017. Soon after forming they garnered local acclaim winning CTNow’s “2018’s Best New Band” and “2019’s Best Americana Band”.